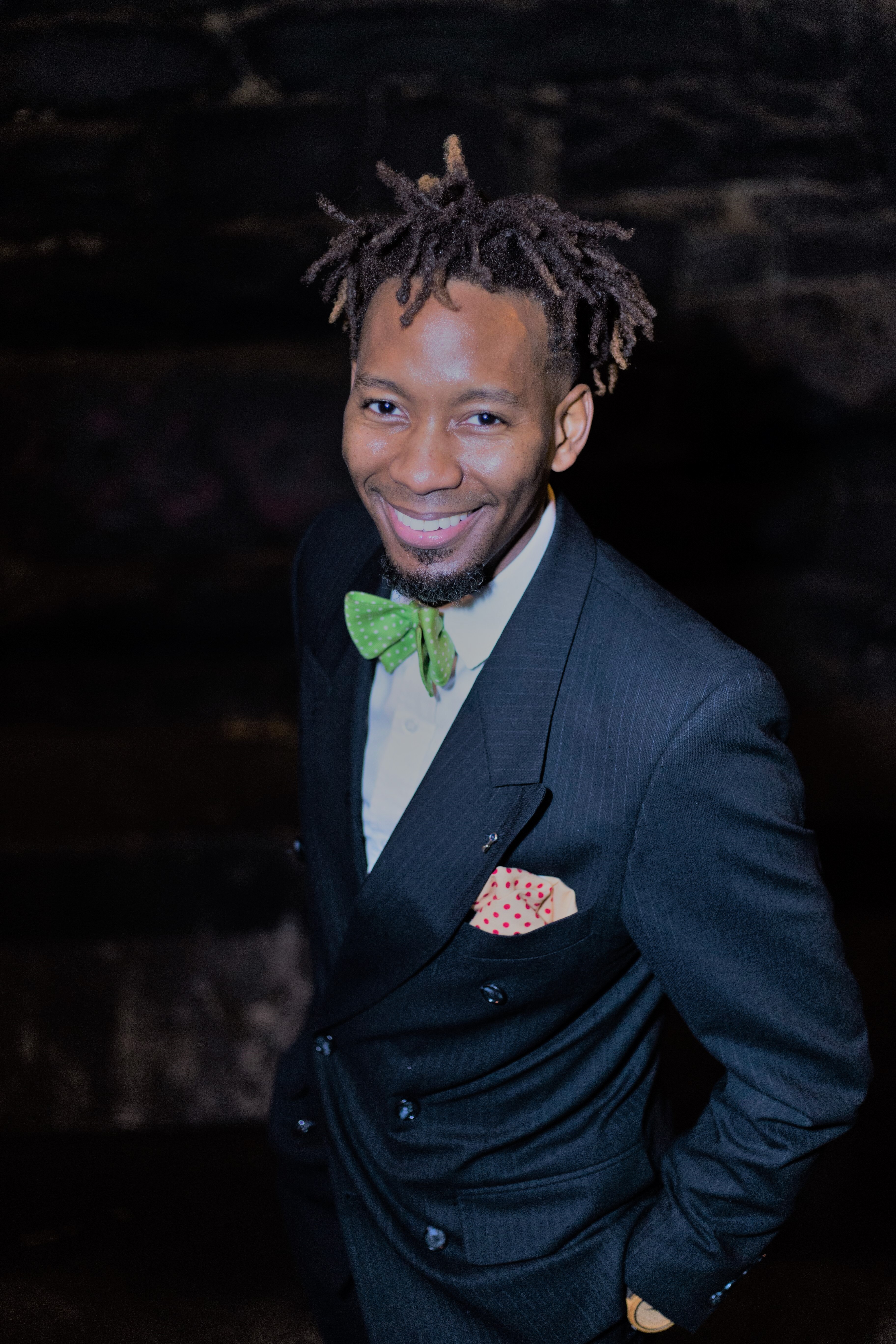 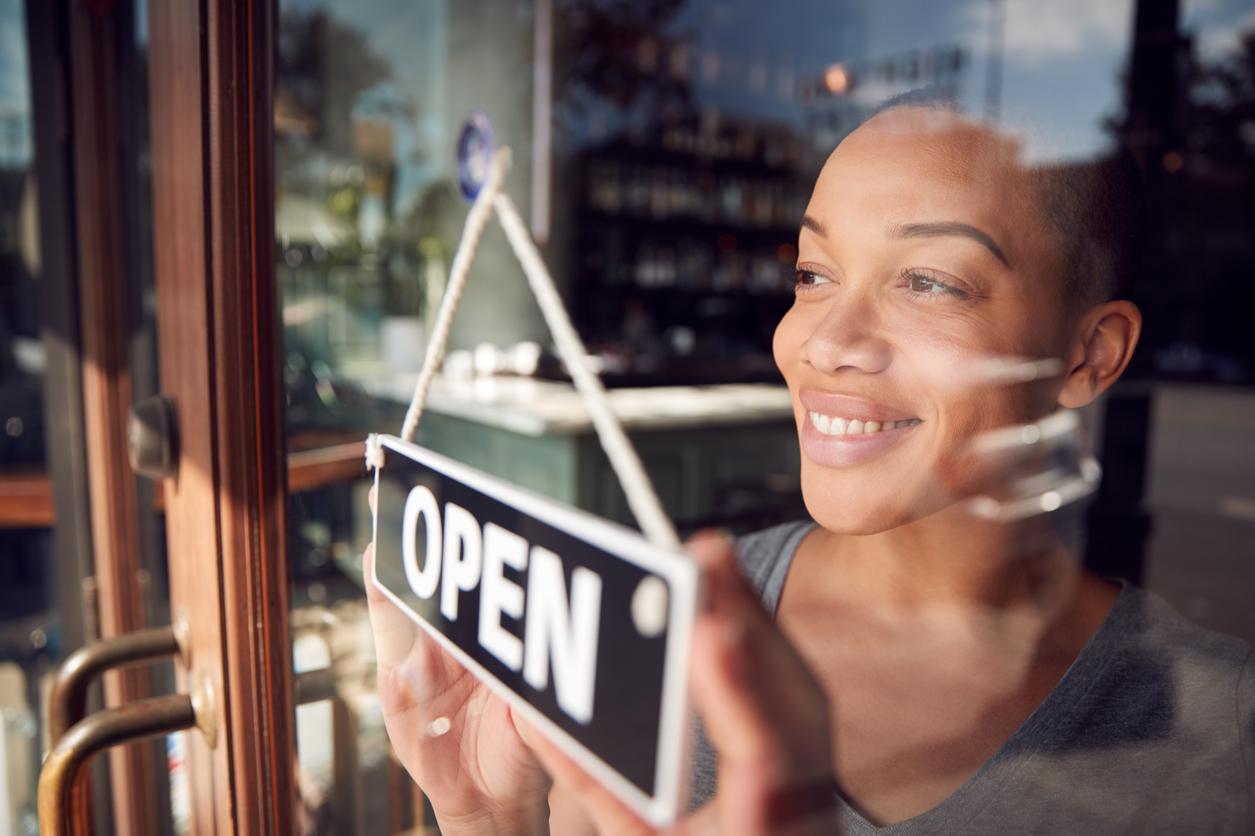 Professor Driskell’s credits include a significant role in the passage of the 21st Century Cures Act of 2016. Signed into law by President Barack Obama, this critical regulation was designed to help fund the acceleration of research into preventing and curing serious illnesses, improving mental health service delivery, and bringing innovations and advances to significant patient legislation.

Professor Driskell has recently been appointed as the Vice President of Public Policy and Government Affairs for the Autoimmune Association. He was twice awarded “Top Lobbyist” by the National Institute for Lobbying & Ethics (NILE) and recognized as The Hill’s Top Lobbyist of 2021 for his work on the passage of the Veterans’ Prostate Cancer Treatment and Research Act of 2020, which is another legislative credit of Professor Driskell. In addition, he has been bestowed numerous other citations in politics, public policy, and advocacy.

Professor Driskell, affectionately called “Reverend Professor” by his students, is also an Adjunct Professor of Legislative Affairs at The George Washington University’s Graduate School of Political Management. He lectures on the politics of human sexuality, race, and religion.

Reverend Professor Driskell’s is widely published. His essays have been published in the Harvard Divinity Bulletin and other noteworthy publications. In addition, he is a political columnist for the African Methodist Episcopal (AME) Church’s newspaper The Christian Recorder, an opinion contributor for the Washington D.C. top political news site, The Hill. His work and insights have been featured in several national and international news outlets, including the New York Times, Religion&Politics, Voice of America, NBC News, MSNBC, Religion News Service, the BBC, and Showtime’s Documentary, “The Fourth Estate.”

Reverend Professor Driskell continues the tradition of service as the fourteenth pastor of the historic Beulah Baptist Church in Alexandria, Virginia. Before leading the congregation of Beulah Baptist, he was the assistant pastor at the historic West Hunter Street Baptist Church in Atlanta, Georgia. In addition, he was assistant director of The Memorial Church School, Harvard University, under the tutelage of the late Reverend Professor Peter Gomes.

The Reverend Professor Driskell holds a Bachelor of Arts degree in Political Science from Morehouse College, a Master of Theological Studies in Social Ethics from Harvard University Divinity School, a Master’s degree in Legislative Affairs, and a Graduate Certificate in Lobbying and PAC Management from The George Washington University.

Professor Driskell is an outspoken advocate for religious liberty, freedom, human rights and a passionate, supportive voice for marginalized peoples. His devotion to these social issues imbues his writings, media interviews, speaking engagements, and sermons.