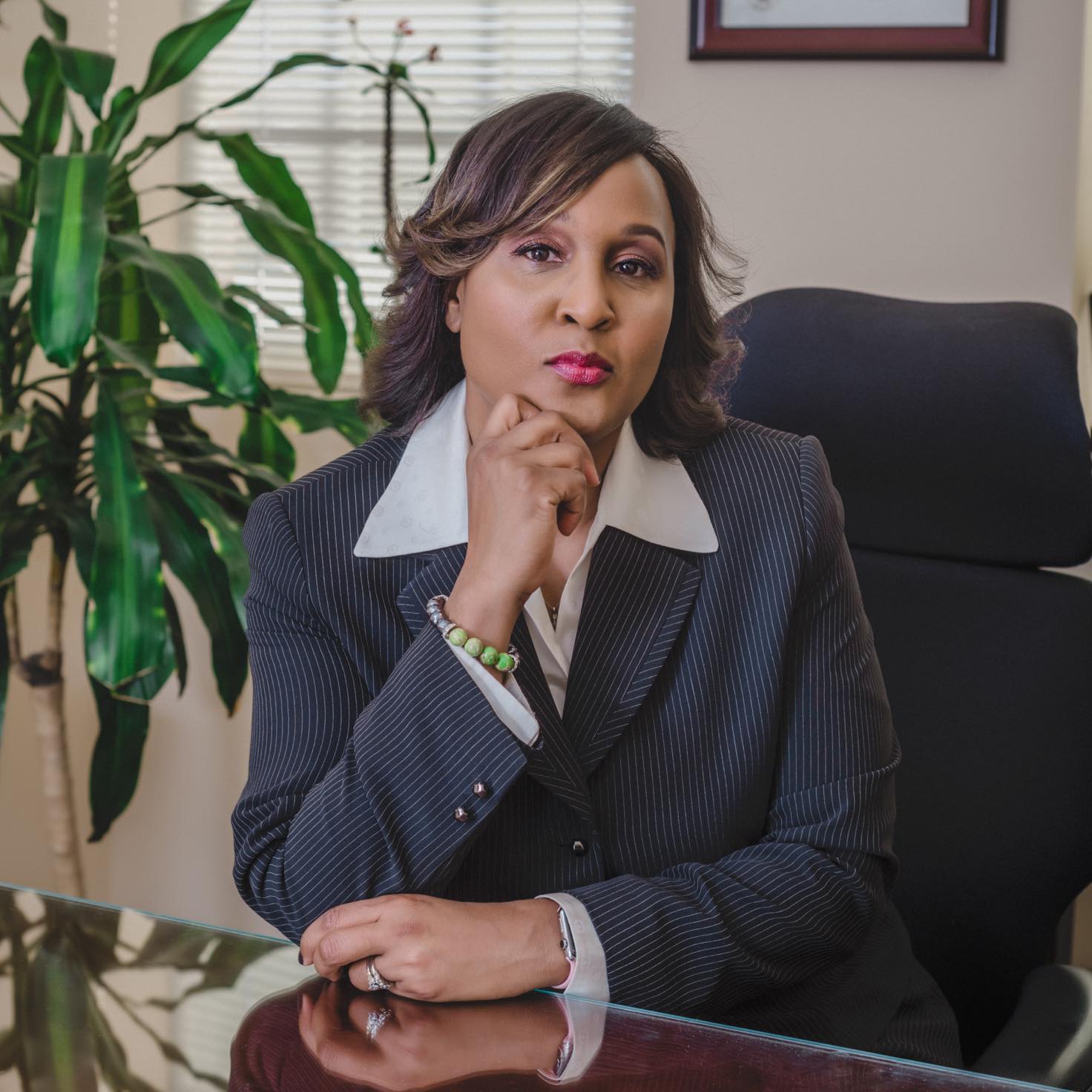 Jane Reynolds is a NOVA powerhouse truly making her mark. While working in the legal field for over 20 years, she spent the last 15 in her own practice, founding the Law Offices of J.M. Reynolds, PLLC in 2006. Having grown up in the area she has been a staple of northern Virginia, receiving numerous degrees from Norfolk State, Marymount University, and her juris doctorate from American University. Recently Reynolds has made an amazing accomplishment that will affect the community for years to come. She will become a judge. In February, Reynolds was elected to judgeship in the 15th Judicial Circuit by a unanimous 97-0 vote. She will be the first black female judge in the circuit, making history in the process. With her extensive background in criminal defense and family law, Reynolds is more than ready to take on her new position. We had a chance to ask her a few questions as she transitions into this exciting new role.

“I have wanted to be a judge for as long as I can remember. In grade school, I would say that I am going to be a lawyer and then a judge. “

“I think clerking for a judge and being in front of judges almost on a daily basis led to my decision to finally put my name in to seek a judge seat.  I have a number of mentors and good friends that are judges that encouraged me saying now is the time.  While we do good work as attorneys, I know that judges make the long lasting impact on individual lives.  There is nothing more rewarding than to know you were able to help someone, something or some cause or do what the law requires even if the decision is not a popular decision.”

“Some of the challenges I have faced include being overlooked and having to work twice as hard as others in order to be heard and noticed.”

“We have great judges in the 15th judicial district and I’m hoping to add to that and bring a new perspective. When we look solely at the people who come from select perspectives, we may have an implicit biased perspective.  It has nothing to do with the judges but people from the community thinking that they may not be getting a fair shake because no one looks like them. Having a diverse bench that includes women and people of color helps to create a sense of trust in the community.”

“My goal first and foremost is to learn as much as I can from the judges in my Judicial District. I would like to see if I can add to the drug court, mental health dockets and other dockets they may already have in place. The judges are all great and I know they will be open to suggestions.”

“Find a judge that will serve as a mentor.  I had one main judge that I called often and a few others to lead and guide me and others.  I would say to start letting people know your goals and aspirations and surround yourself with people that are willing to help you achieve your goals.  Join the different bar associations, majority and minority.  Make time to volunteer in the community because those people will be the people to support you in whatever you decide to do.  They will remember you.  Last but certainly not least, seek God first in all that you do and he will continue to order, guide and direct your steps.”

Her judgeship will begin on April 16th and she will serve a term of 6 years. We are very excited to see the incredible work she will do, representing the community and upholding the law. Congratulations, Jane Reynolds! 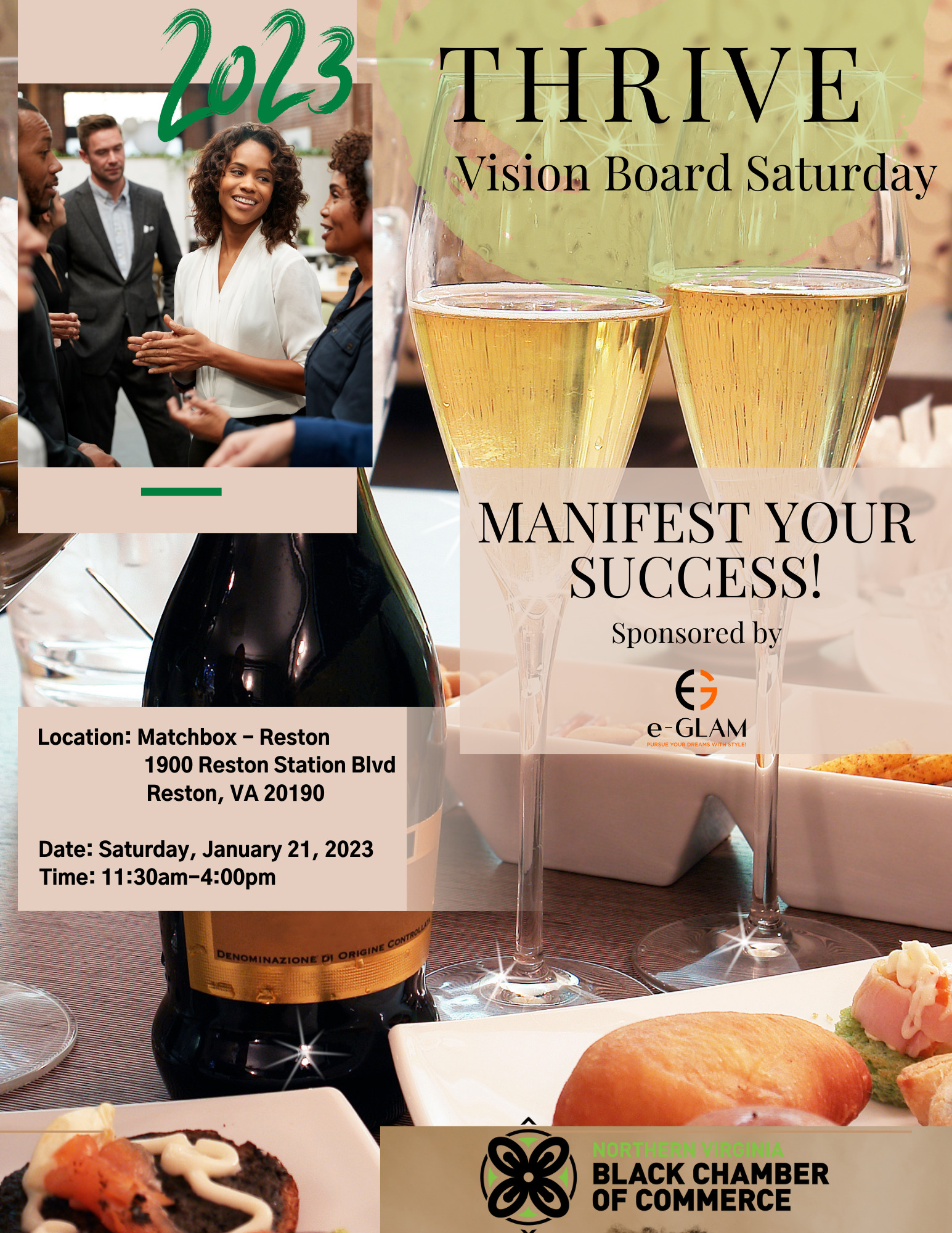